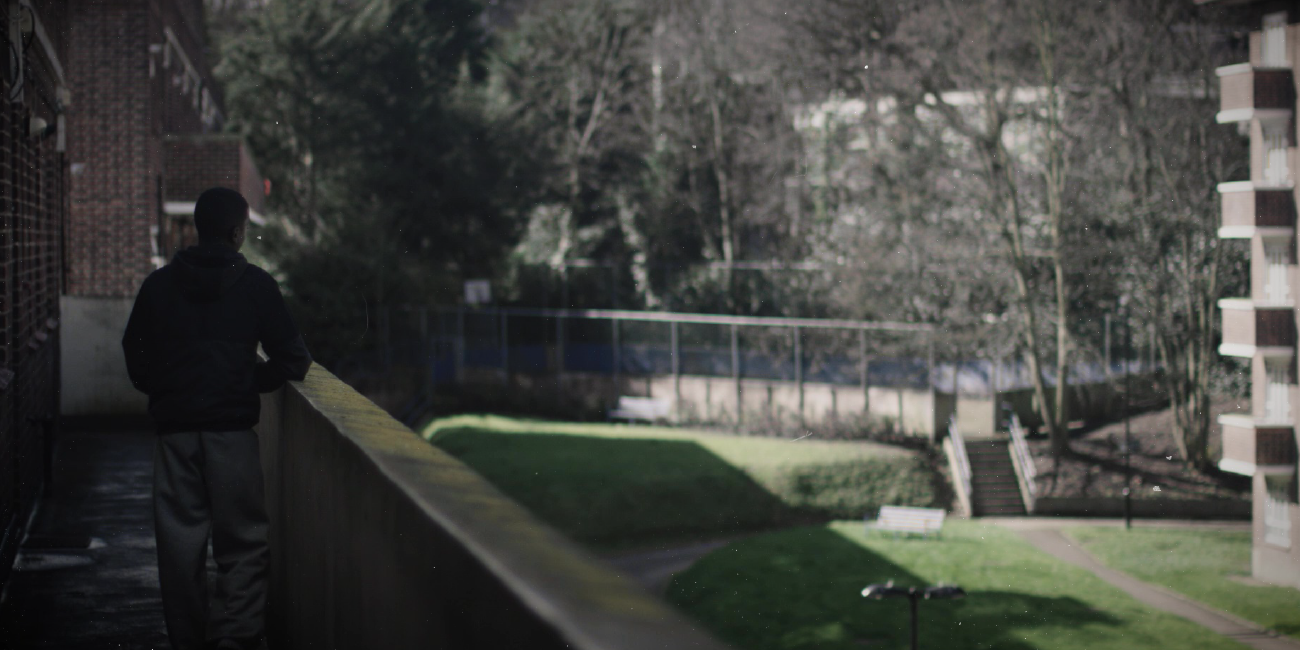 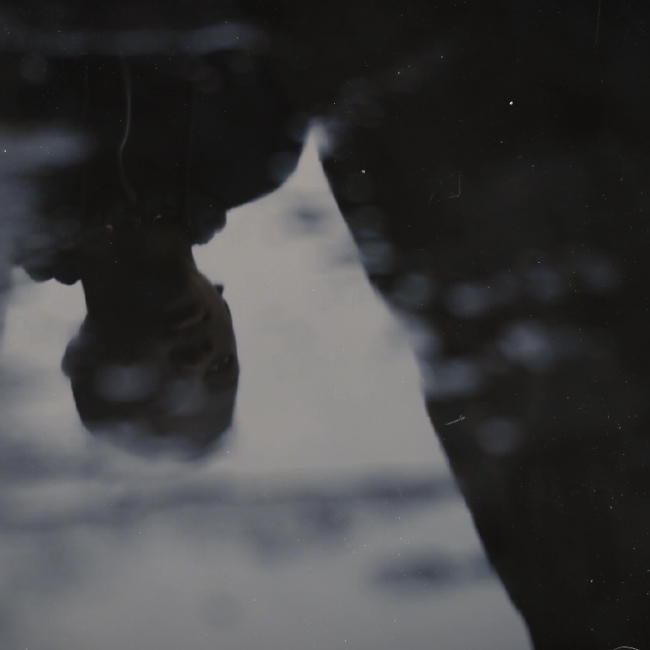 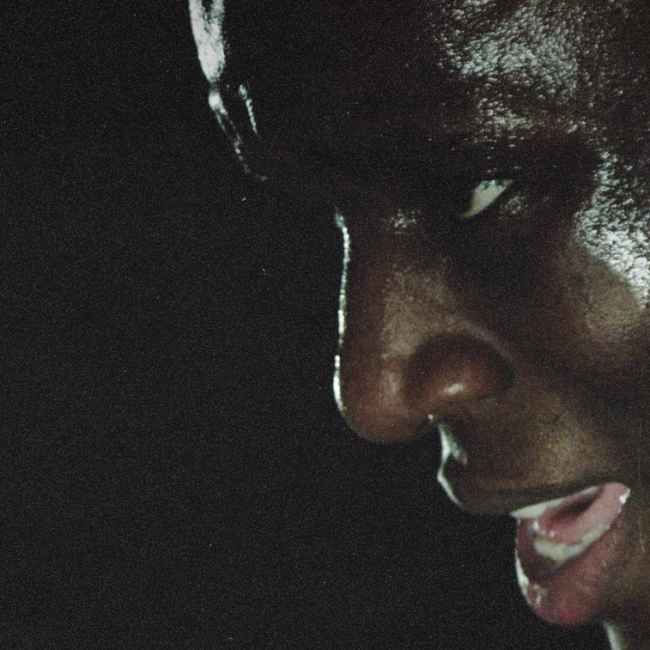 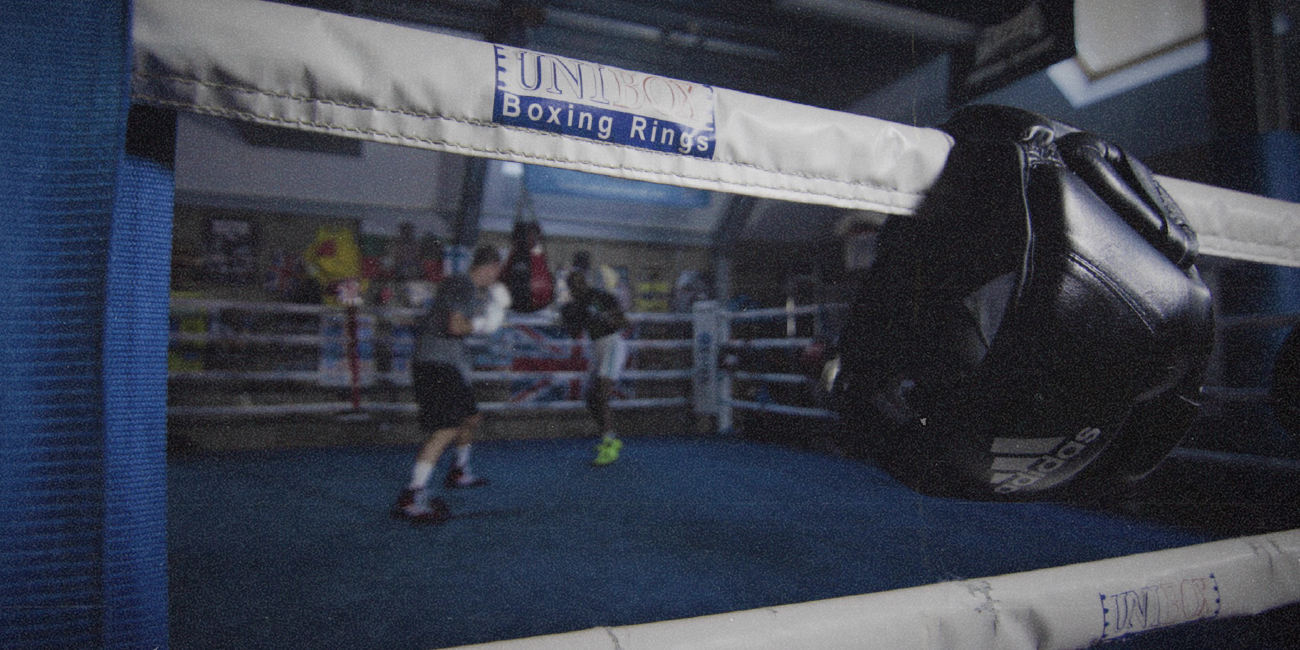 We were approached by Bruno to help tell the story of his journey to set up the Bruno Tampo Foundation, an initiative that looks to help get jobs and apprenticeships for people who have been convicted of crimes. Understanding the difficultly they would face first hand, Bruno wanted to help others who society often shuns.

We set out around London to collect the different stories of those who Bruno felt had an impact on him over his life. The story that emerged was premiered at the launch of the foundation and remains a firm favourite film of ours. 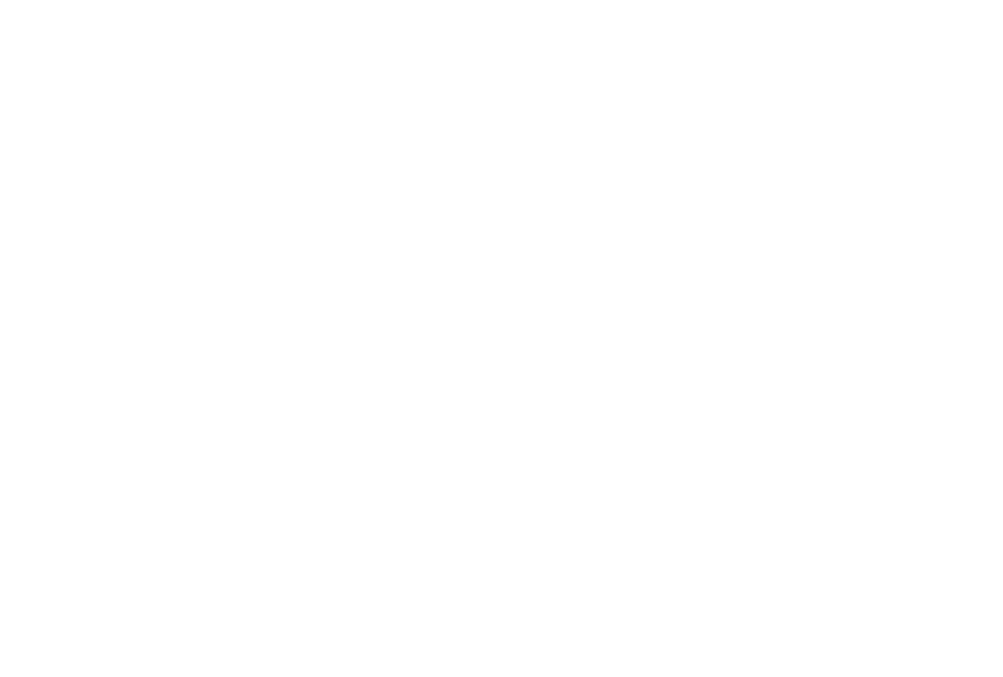 Keep up to date with our latest projects on social media. We’re often pretty busy, but we try to post when we can!